LEE & BAE executes the Young Korean Artist program from 2023 to select one promising young artist who will lead the future of Korean art and provide opportunities for sponsorship and exhibition. Artist Siwon Ghim, who explores the independent freedom of humans and the conviction of intuition by the expansion of the human body and senses, is selected as the artist of the year and the exhibition is held from January 11th to February 11th, 2023, titled ’From Immersion To Emersion'. In this exhibition, we hope that the works that question the fundamentals of human beings, the process of questioning, and the circumstances of undergoing these processes, such as dismantling, frustration, and expression of emotions arouse sympathy from the viewers.

Siwon Ghim's painting is a process and result of the artist herself exploring communication with the world. Various sensory signals of the body stimulate the skin, that is, the canvas, to fit or overlap each other, revealing the artist's ego. Voluntary will and unconscious desire create meaning through the canvas. Text that acts both visually and linguistically is the speaking of the body while revealing the form of moving emotions. What the artist feels in the field where the body's trajectory remains intact is none other than freedom and the joy of immersion. The artist paints the moment when one context is stacked once and converted into a completely different scene. In other words, the artist's work, which finds appropriate boundaries by repeating context-making and context-breaking, is expressed in a simple and strong form in which only intuitive senses are alive, and boldly allows even unpredictable parts of a new language.

Through the artistic interface of painting, the meeting between the artist herself and the real world will expand and deepen in the future. It is a task not only for the artist but also for all of us to recognize and improve the new self by focusing on the essential questions of the inner self without ignoring the meaning of instant contact. Only when each person wakes up their paralyzed senses and communicates, people can form healthy human relationships and improve themselves through reflection. The artist, Siwon Ghim, expands her senses and explores constant movement through painting, at the same time presents fundamental questions and solutions about human nature to modern people who suffer from the gap between self and reality.

Siwon Ghim was born in Seocheon, Chungcheongnam-do in 1988. She majored in English linguistics at University College London and majored in painting at The Slade School of Fine Art which is the Graduate School of UCL, and graduated as the best student. She returned to Korea in 2014 and has been working in Korea until now. With the first domestic solo exhibition in 2018, she is continuing numbers of group and solo exhibitions. She is recognized for her workability by electing to the Galleries Association of Korea’s special exhibition contest of new artists in 2022 and is considered a promising artist to lead Korean art. 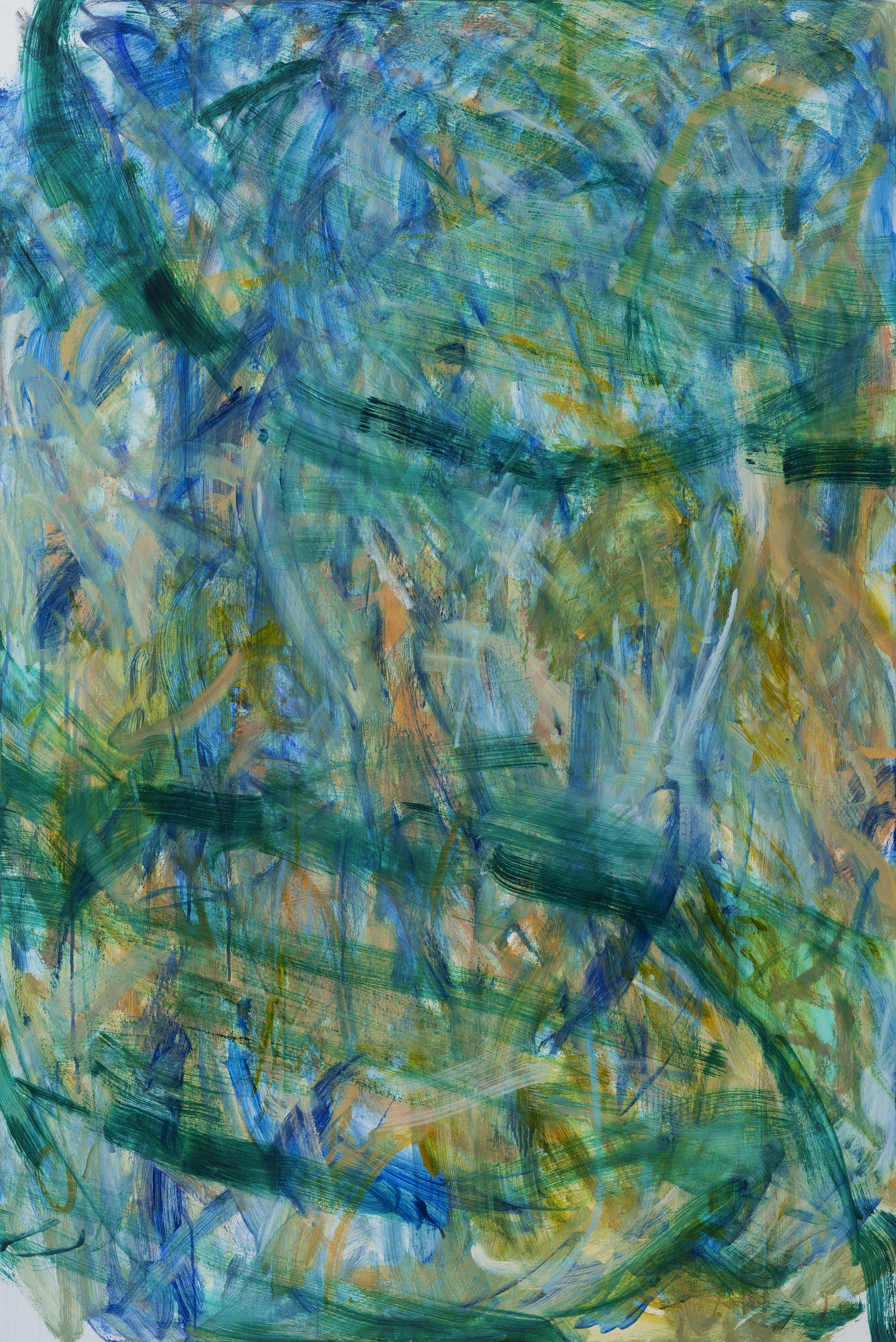 The Air Distributed To Myself From The Beginning 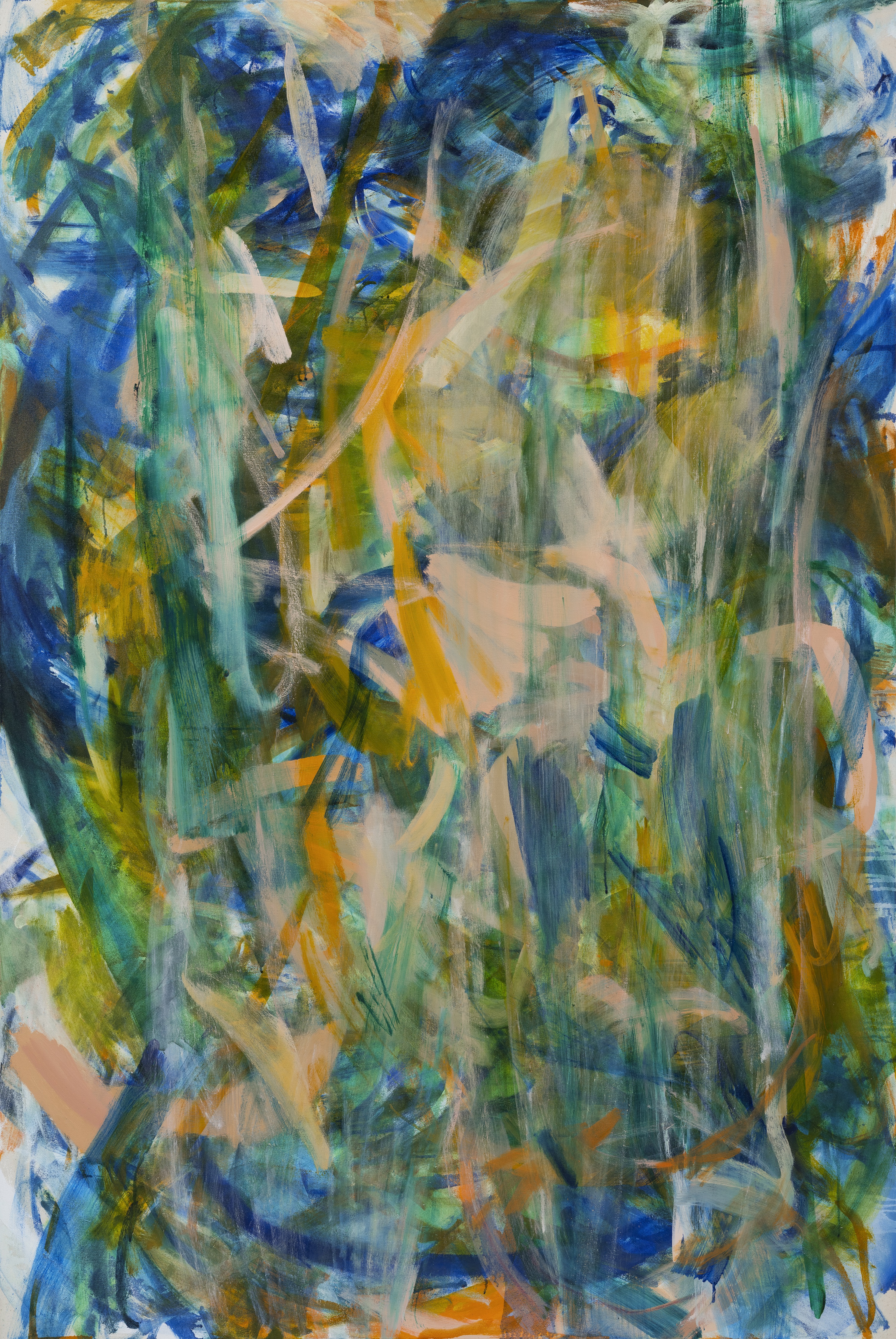 Want to Know The Upcoming Exhibition?